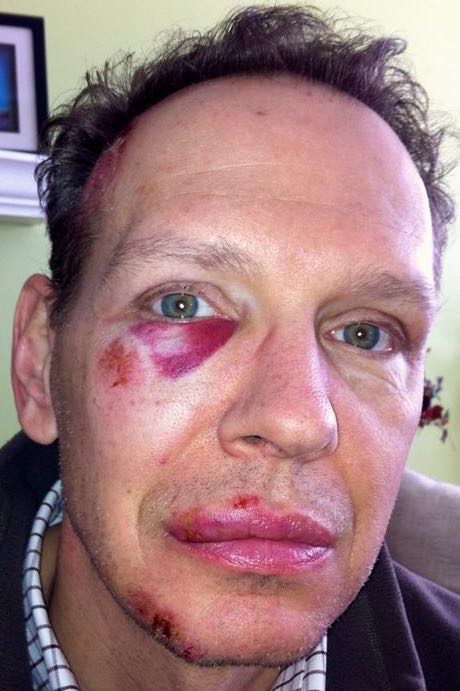 Last weekend, I cross-trained on the hockey rink with my bicycling buddies. After nearly two hours of play, I got tangled up with an opponent and went down. While I was relieved to not need dental work or stitches, I was bloody and bruised.

My wife was horrified to see me walk through the door with weeping abrasions and both a lip and an eye that were, by that point, hugely swollen. She couldn’t understand how I could come home from a friendly, pick-up game of hockey looking like I had just come from a bar fight (clearly, she hasn’t any brothers). Likewise, my kids were shocked to see their seemingly invincible “super dad” so injured.

Looking for support, my wife texted a picture of me to both her sister and her mother. Before the night was over, she had posted it to Facebook where it received more than 50 comments like: “Ouch!” “How are his TEETH????? “Looks to me like he is a member of fight club.”

I was not surprised by any of the reactions of my teammates, my family, or my close friends. They all expressed concern and surprise that the guy they knew could look like this. What surprised me the most, and what is the impetus for this post, is what happened when I went out in public.

On the afternoon of the accident, my wife and I went to a funeral with about 200 people in attendance. As we walked in, hung up our coats, and went to our seats, I noticed no fewer than 20 people do double takes to look at my face. After the service, I talked to several people and only one of them asked me what had happened.

Later that evening, I went to a microbrewery to attend the going-away party of a good friend. I met several new people and had lengthy conversations with them– yet not one asked about my face. On Monday, I spoke from the podium at Toastmasters and, you guessed it, no one in the audience asked what happened. Human nature is fascinating.

Why did some people ask what happened while most did not? Why didn’t the churchgoers ask? Why didn’t the complete strangers (who had been drinking and would never see me again) exercise their curiosity? Why didn’t a Toastmaster audience member inquire? Was it politeness, avoidance, or disinterest?

As firm leaders and consultants, we may act within our own firms like these polite or disinterested people. We may witness the obvious, unacceptable behavior of a fellow partner, but do nothing for fear of discord. We may see a subordinate wrestling with a personal issue but let it go for fear of HR complications or the threat of tears. We may see an absurd strategic choice being made yet keep our mouths shut because stronger players think that it is the right choice. As consultants, we may see a client or prospect going down a wrong path but let him go because we don’t want to lose the business. We rationalize his actions to avoid confrontation.

What is the proper action: to stay quiet, to be polite and to ignore what is right in front of us, or to respond to it in an authentic way? Ultimately, your response is a deeply personal one that only you can make, but before you make it, ask yourself these prudent questions:

Several years ago, a CEO client told me, “Jeff, I always respect your insight, but I don’t always welcome it.” This is the same CEO whose strategy was going in another direction before I challenged him, the same CEO who asked me to join his leadership team, and the same CEO who had me sign off on his new CMO. I wear that CEO’s words as a badge of honor. Firms—leaders—can not create the necessary cultures or make tough strategic choices unless they are willing to enter the fray.

You might get a black eye, but like I told my wife when she said I needed to start acting my age, you could trip on the sidewalk as easily as you could fall on the ice. 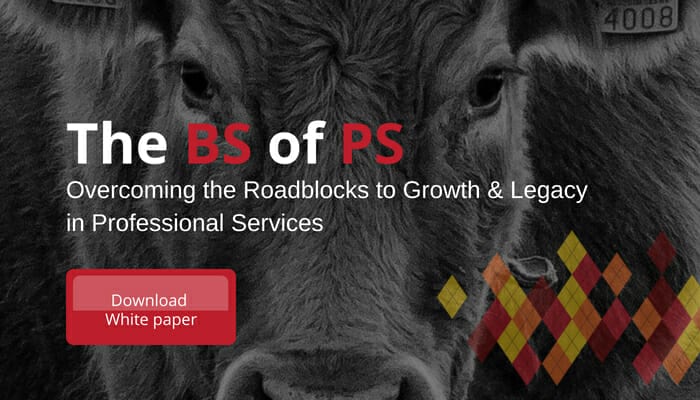 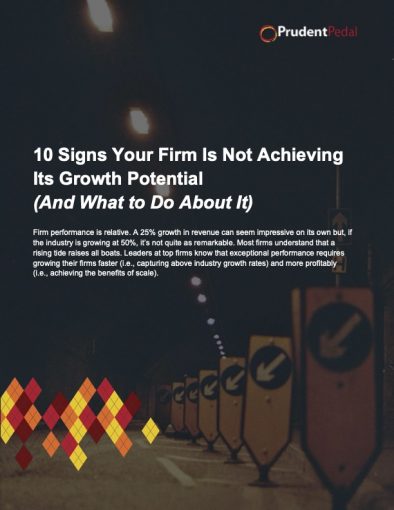 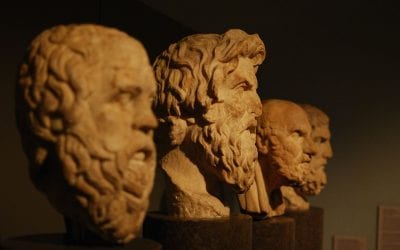 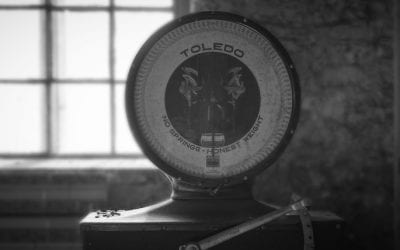 8. What Is My Attitude Toward My Life in My Firm? 10 Questions Prudent Firms Ask Themselves

If your career with your firm ended today, would you be satisfied with the life you have led and your work's contribution to it?   That's a big question.   AND, perhaps one you might answer differently on a given day.   Take a minute, look back at your...